When most people think of translation or translation services, they focus only on the idea that words are translated from one language to another. While this is technically true, there are many different types of translation that need to be considered, especially when you have a project that requires such services. There are eight main types of translation which will be discussed below.

The word for word translation is just as it sounds. This allows for words, phrases, and entire books to be preserved in the target language with the most common meanings chosen for each word. The word order is not changed as it is the word for word. The main use of this method is either to understand the mechanics of the source language or to construe a difficult text as part of the pre-translation process. This is not a great option for understandable translations that are longer than a single word. This is because the translating word for word does not account for the grammatical difference between languages. This could leave the translation difficult to read and understand.

The literal translation is much like the word for word translation but may take some grammatical contexts into consideration. Each word is translated literally without concern for meaning but can be grammatically correct in the actual translation. This can be effective for short phrases, but anything longer can become confusing because context is not accounted for overall.

Semantic translation is only a slight variation on faithful translation in that it takes aesthetic value into consideration. This may often compromise on the meaning when needed to have continuity in assonance, repetition, and wordplay in the target language. Put simply, the meaning may be altered in order to maintain aesthetics of the piece, such as in poetry or prose. Semantic translation does not rely on cultural equivalence and does not make concessions to the reader. It is more flexible than semantic when compared to faithful translation.

Communicative translation works to communicate an overall message in the target language while rendering an exact contextual meaning. The language and content are readily acceptable to the readers, as well as comprehensible, but that actual word translation may not be consistent.

Idiomatic translation does well in reproducing the original message, but often distorts nuances of meaning in the target language. This is because idioms and colloquialisms are preferred and these do not often translate well or in a sensical manner.

Adaptation is considered the freest form of translation which is usually reserved for poetry and plays. This is an adaptation of characters, plots, and themes in the new culture and language. The original language and culture are converted, or adapted, into the target culture and text to make sense in that culture. This is not a true translation but can be used successfully for various written art forms.

Translation comes in many forms and formats. While each has its place in the translation realm, faithful translation is best when information needs to be shared in an accurate, yet culturally sensitive way. This is best for Christian translation when meanings and underlying themes need to be conveyed and shared in the target language. This also accounts for grammatical differences between the original and target languages. 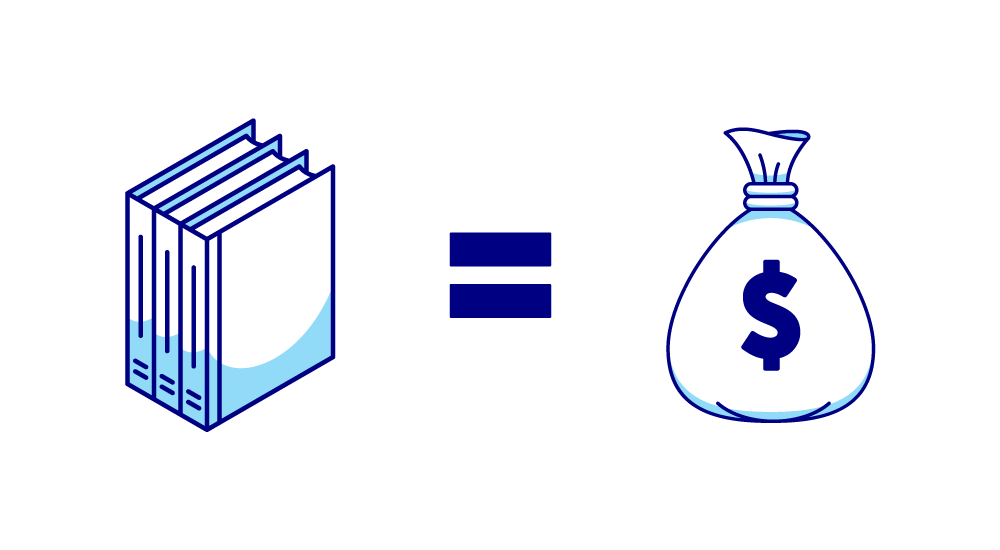 How Much Can I Make From Self-Publishing my Book?

December 18, 2020
Christian Lingua
Blog
Self-publishing a book can be done for free or for very little money, but many will wonder if self-publishing pays enough to really be worth the effort that has gone…
Read More

How Long Does it Take to Learn Chinese?

December 10, 2020
Christian Lingua
Blog
Learning a second language can be difficult, especially if it is a language you have little exposure to the overall language. Learning a language like Chinese can be even harder…
Read More 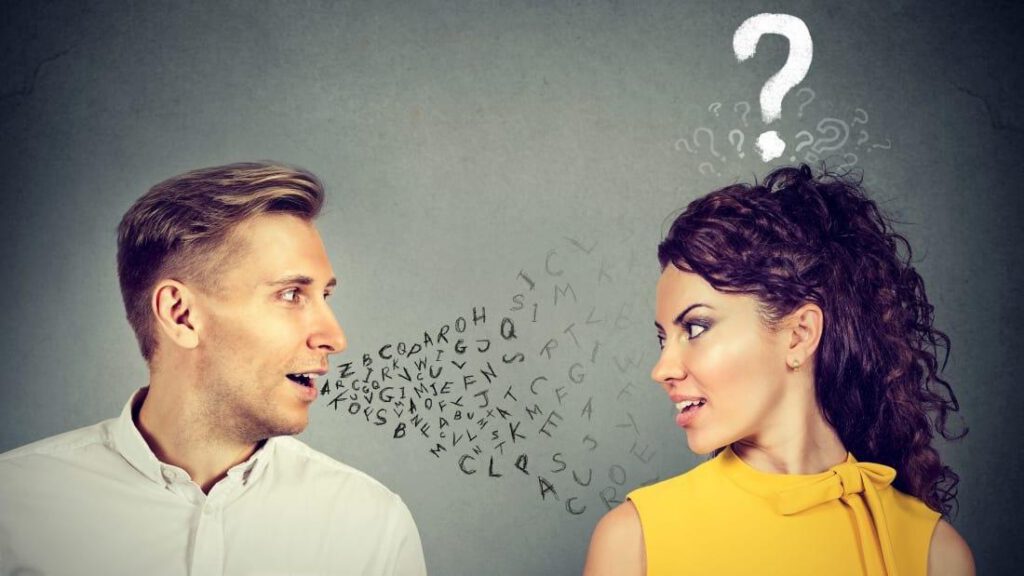 September 16, 2020
Christian Lingua
Blog
There are over 6,500 languages known to exist as of 2020 in the world. Some languages are much more common than others. Some feel that English is one of the…
Read More

How Much Can I Make From Self-Publishing my Book?

How Long Does it Take to Learn Chinese?

Into how Many Languages the Bible has not Been Translated?

How Long Does it Take to Learn Spanish?